“Aroha Bridge manages to walk the delicate tightrope that only brilliantly pitched satire can.” – Stuff.co.nz

Aroha Bridge, a cartoon snapshot of the multicultural melting pot that is Aotearoa. Focusing on authentic, urban Māori characters with humour and style, the cartoon follows the adventures of the Hook whānau as they navigate the complex and hilarious circumstances growing up in a bicultural and eclectic community. The show delves deep into the racial politics and millennial Māori anxieties that manifest in the animated hubbub suburb of ‘Aroha Bridge’. 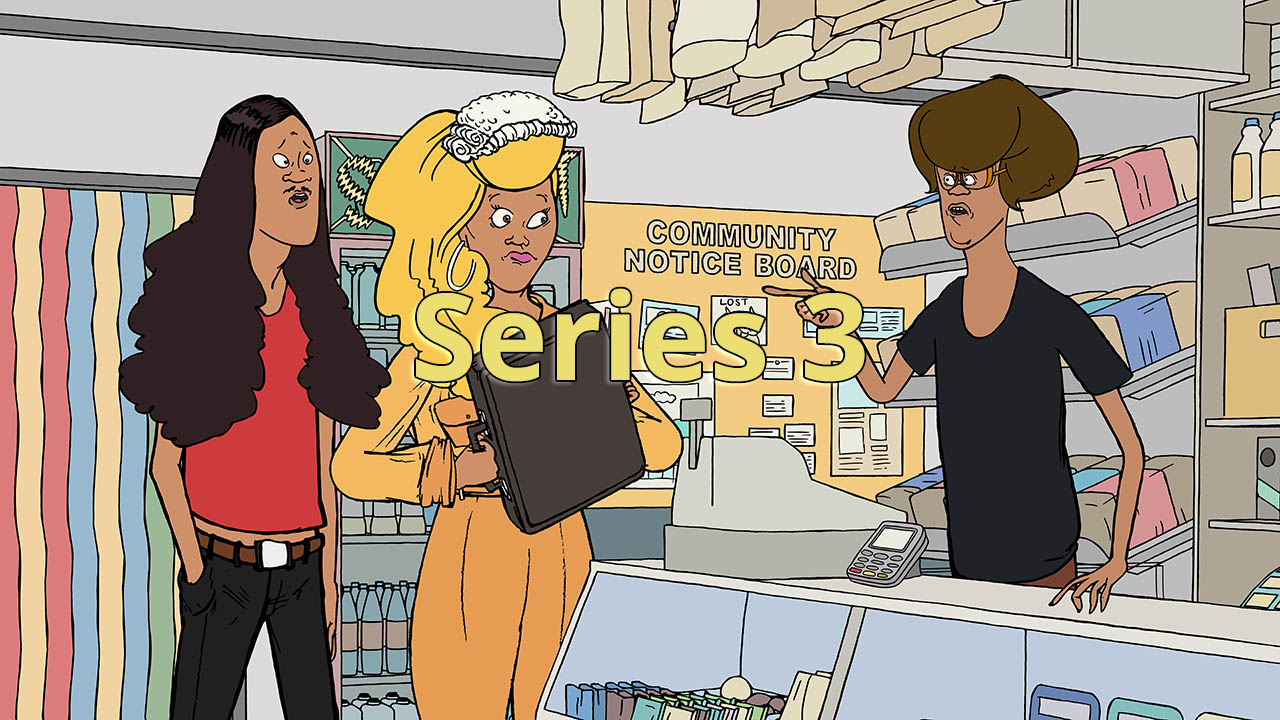 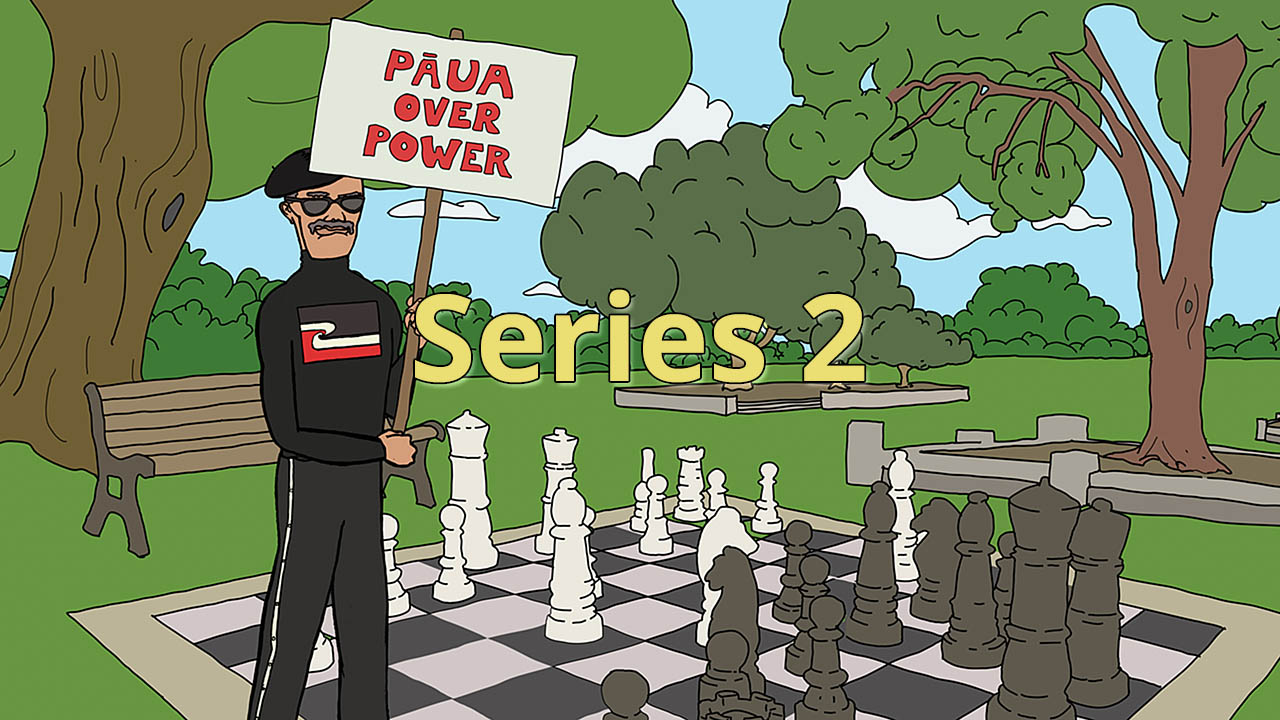 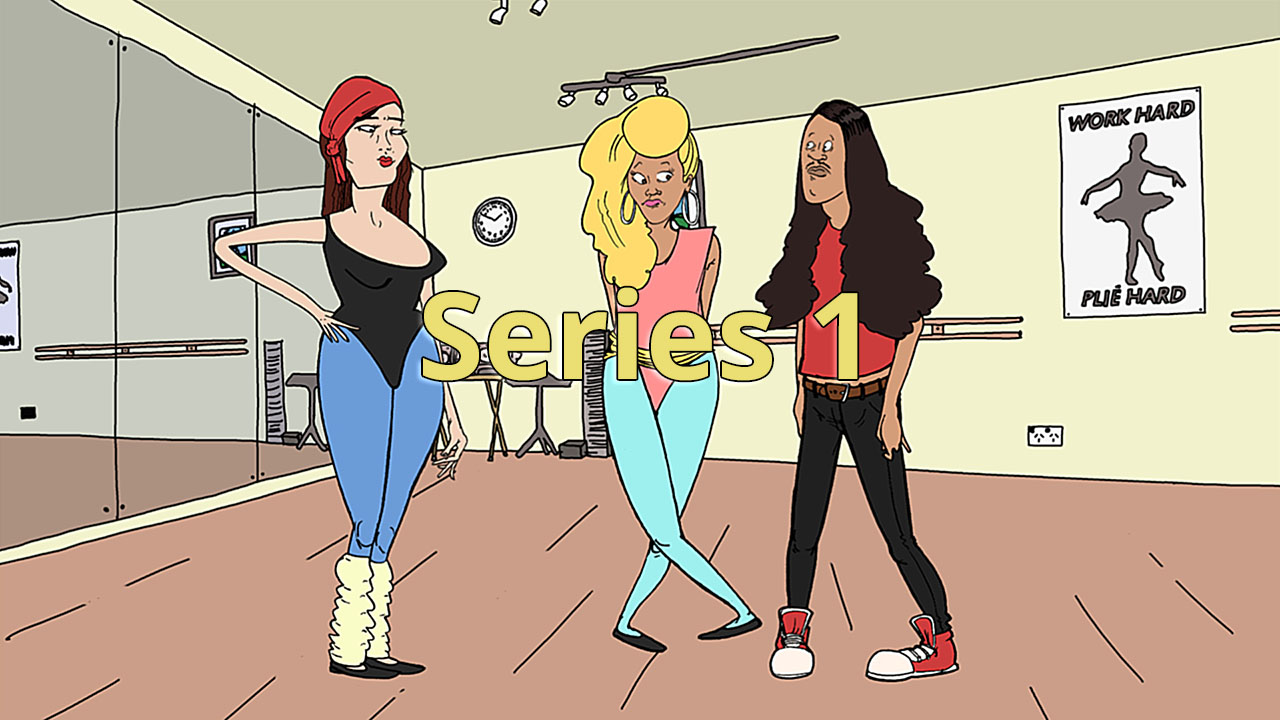 Enjoying a cult following, and based on a comic strip, the series is created by writer and musician Jessica ‘Coco’ Hansell. Hansell directs with Simon Ward, illustrations from Don Brooker, animated at Showbag Entertainment, produced by Morgan Waru and Carthew Neal at Piki Films (The Breaker Upperers, Hunt for the Wilderpeople), and Executive Produced by Paul Horan for Piki Films, Carthew Neal and Taika Waititi’s production company.

Made with generous support from NZ On Air